The two teams last met at Sports Road in November 2020, in what was to be the final match of the 2020/21 Premiership before it was ultimately canned after just four rounds of play. That match went the way of Club, with fly-half Glynn Hughes slotting a drop goal in the final seconds to squeak past the men in red and black.

It was a bitter loss that will provide some of the sting for this encounter, which both sides will be eyeing as a key matchup and chance to lay down a marker for what will be a gruelling season – with 13 matches scheduled prior to the Christmas break.

Sion Bennett, the man from the Welsh Valleys, will skipper the Valley for the first time and two new caps will feature in the starting line up – kiwi Tom Smith at flyhalf and former Hong Kong captain, James Cunningham. Meanwhile, Aussie Nick Brown will debut off the bench while many of last season’s new boys, Luke Dewar, Pete Laverick and James Craig, will be itching to add to their limited caps.

The team would love your support but please be reminded that Covid-19 requirements must be observed. Namely, wearing masks (when not sipping cool beverages) and groups of four.

For those that cannot attend, the game will be live streamed (without commentary) at the HKRUTV YouTube Channel - https://www.youtube.com/c/HKRUTV 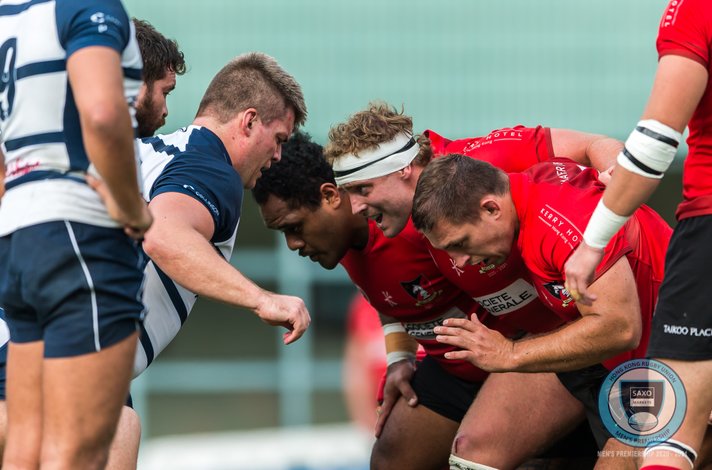