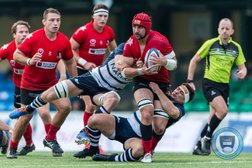 Two tries to one, not quite enough for an improved Valley side at Sports Road

Gut-wrenching, butt-clenching and other anatomical friction caused chaffing, but not disheartening, at Sports Road yesterday as Natixis HKFC squeaked home with a shonky drop kick in the final act of round four against Societe Generale Valley .

It was a much improved all-round performance from Valley who are tracking nicely along a new path of a renovated style of play that head coach Mark Fatialofa is instilling amongst the squad. 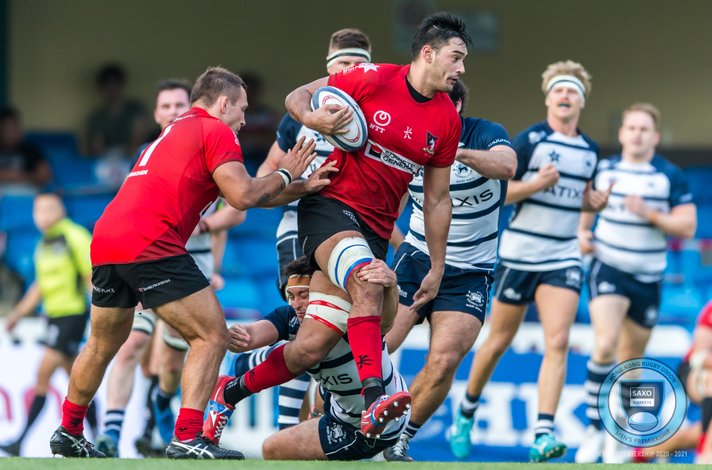 There were some impressive individual performances but none more so than Ben Higgins and Tau Koloamatangi who were outstanding in the tight and the loose. Together they made countless tackles on escaping wingers and fullbacks who had to double check their vision, seeing 1 and 3 coming at them in tandem. 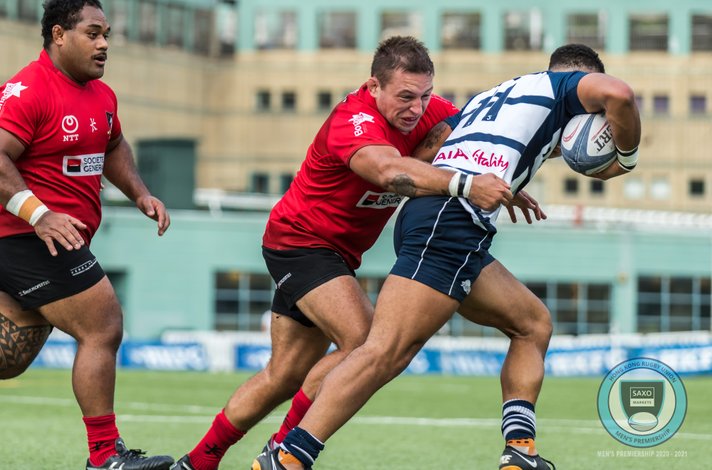 Carl Marks and Mitch Purvis also had solid games throughout the full eighty while Rosslee was Altier were solid, interchanging at times between flyhalf and fullback.

However, as with last week’s match against HK Scottish, a flurry of penalties cost the men in red – six in the first 12 minutes – but more so, it broke momentum and allowed their opponents to stay in the game. There are too many kicking operators in this competition to be gifting double digits of points throughout the match – but that is all just part of the work in progress is easily addressable. 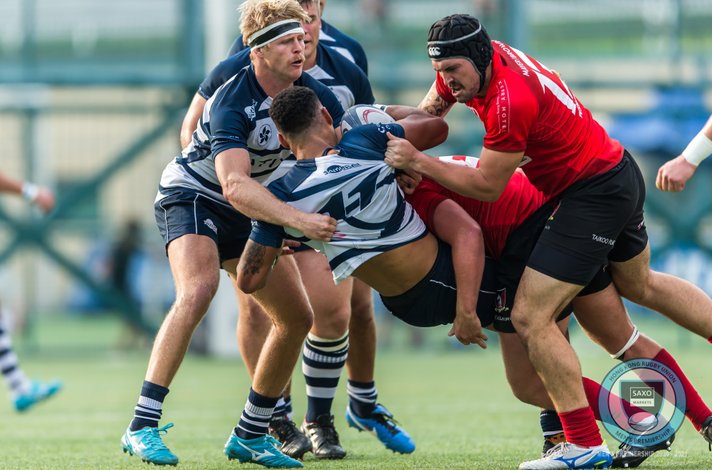 It was Glyn Hughes who punished Valley, with a full house (try, conversion, penalty (2) and drop kick) and all 16 points for Club while two converted tries though Luke Dewar - off a glossy lineout that wavered in the 3rd quarter but came right again when Marks took control at the front – and Jonah Mau’u were not enough for Valley to put any buffer on the scoreboard.

Valley now slip to third on the ladder while HKFC extend their buffer at the top after four rounds but with the exciting new game style slowly taking shape and with the imminent return of players such as Rob Lennox, Nyasha Tarusenga, and Pete Laverick Valley supporters need not agonise themselves just yet. The Valley V8 has a new gearbox and needs running in.

Additional reporting from the SCMP

Except from SCMP article -

Natixis Hong Kong Football Club left it to the last play of the game to retain their season unbeaten streak against a hungry Societe Generale Valley on Saturday. Fly-half Glyn Hughes scored a last-gasp drop goal to edge Valley 16-14 in what was rightly-labelled the Saxo Markets Men‘s Premiership round four must-watch match.

It was the first time the pair have met since last season’s feisty Grand Championship final, with visiting Valley desperate to make amends having lost last time around. Valley’s vengeance looked sealed until Hughes’ moment of magic, much to the delight of coach Jack Wiggins.

It was Valley who scored the game’s first try as Jonah Mau-u took advantage of Ruan du Plooy’s bulldozing run to the 22-metre line. Football Club’s Hughes responded with a tidy try to take a lead at the end of one of the most enthralling first-halves of the season so far.

A hard-earned try for Valleys Luke Dewar and Matthew Rosslee’s conversion brought them back into contention as they tried see the win out in a very tense final 15 minutes. Coach Mark Fatialofa was understandably disappointed but insisted they will be back hungrier after the agonising loss.

“I just didn’t think we owned it enough in the big moments of the game, especially towards the end,” Fatialofa said. “There are a few key areas that we’ve got to take more control of. We let the big moments slip and they took it. Congratulations to Football Club. We’ve got to move on and make the improvements.

“We’re not going to take [injuries] as an excuse, we’re going to need them towards the end of the season. Our view is that we’re giving [reserve players] the game-time and the chance to perform and prove their worth. There’s no other experience than coming out here against Football Club, the best team in Hong Kong.

“We’re all men here, so we’ve got to take it on the chin and move on. We didn’t win so we’re going to be stuck in mid-table so we’ve got to move our way up and improve each week,” Fatialofa added. 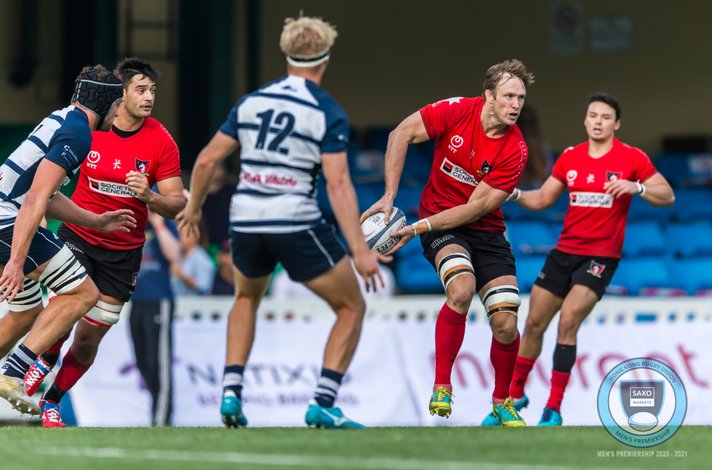