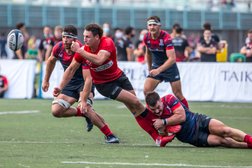 HK Scottish Prevail at the Valley

Seven classy tries in an entertaining match, sees Valley suffer first loss but clinging onto second spot on the ladder

It was a game that Bloomberg HK Scottish simply had to win to stay in the Saxo Markets Premiership fight. They brought immense liveliness and a willingness to chance their arm from anywhere on the field and it brought early returns through tries to Kerry Hotels Man of the Match, Jack Morris, and Michael Green. After 12 minutes, Societe Generale Valley were 12 points behind. 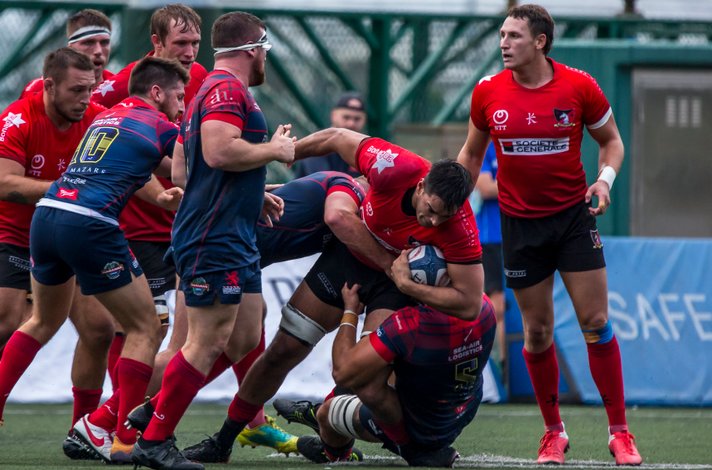 Ultimately, Valley would never lead on the scoreboard throughout the game, no matter how much of their own energy and enthusiasm they threw at the visitors. A converted try to Carl Marks and another penalty from Paul Altier brought them within two points and the first half was a reasonable even-handed episode.

HK Scottish went on a 22 point spree in the middle of the match, broken only by a well worked Valley try to Luke Dewar from a line-out drive but it was the repeat pattern of six kickable penalties that suffocated Valley out of the game as they simply could not build pressure in the second stanza. 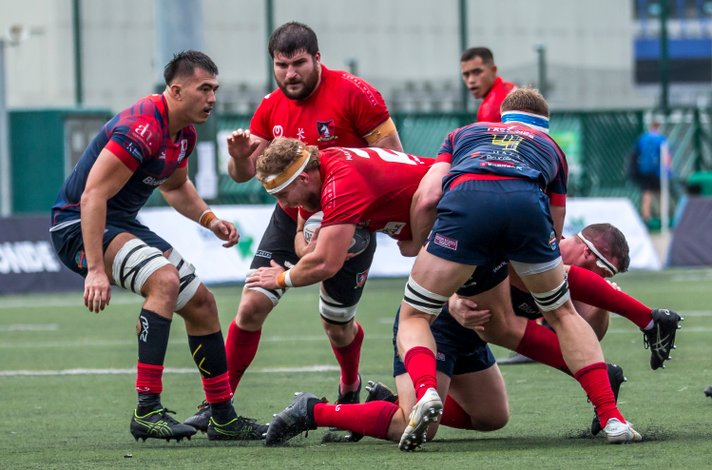 A late debut try to Jonah Mau’u added some respectability to the score which was just reward for lots of positive team ambition and several beastly carries by Valley’s new flanker but Scottish had the last laugh when a cross field kick from McNeish was fielded by Morris for his second try in the corner. Squeezing lemons right into the eyes, McNeish then nailed the wide conversion, sealing a fairly emphatic 36-22 victory for Scottish with four tries to Valley’s 3.

Valley won’t be tempted to lament the absence of a handful of first-team regulars – every team is battling injuries and late arrivals – but they will have learned a whole lot more about themselves and what it is going to take to achieve success in this edition of a very tight, hotly-contested Saxo Markets Premiership. 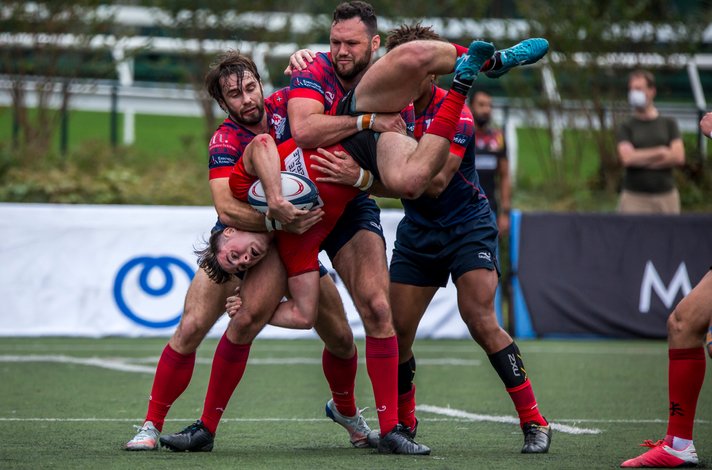 Mark Fatialofa’s men travel across the racecourse to Sports Road for a fourth-round match against old foes Natixis HKFC who, themselves, are far from peaking in this competition – squeaking home with a one-point win against DAC Kowloon on Saturday.

With Borrelli Walsh USRC Tigers bagging their first win, against Herbert Smith Freehills HKU Sandy Bay (what a mouthful that line up is) – the league is wide open and nothing is certain as all six teams chase a top four berth.

Buckle in rugby fans – this season is going to be special. 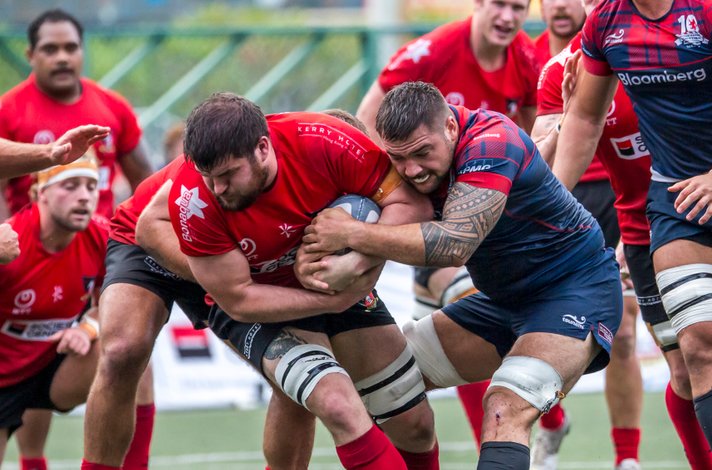