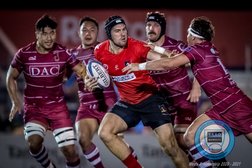 Societe Generale Valley men’s premiers held on for a nuggety win against a spirited DAC Kowloon team in the opening round of the Saxo Markets Men’s Premiership on Saturday. 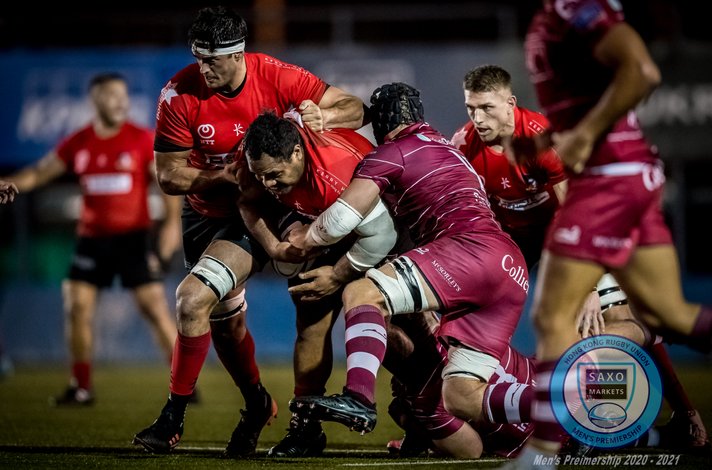 As expected, it was a fairly spicy encounter - with 274 days of pent up energy and excitement being released – and a match strewn with errors that are a trademark of early season games.

The first half might have ended 6-3 in favour of Kowloon until Valley flyhalf, Matt Rosslee heaved a wide pass out to a charging Paul Altier who chimed in at the halfway mark. Altier stepped inside a defending winger and opted to toe the ball ahead when confronted by opposing fullback, Jack Neville. The ball struck Neville’s leg and then ricocheted off Altier’s leg to give Valley their first chance of the game. The wobbling ball eluded Altier but scrumhalf Ruan Du Plooy was hot on support and dived on the pill in the dead ball area for the first try of the new campaign. 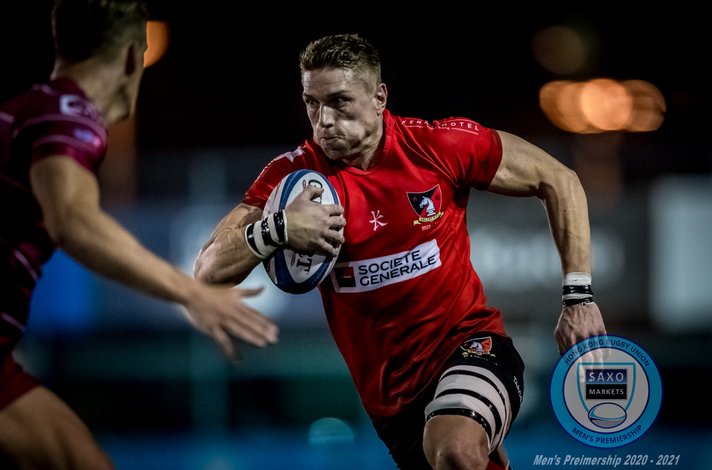 The tight five was busy throughout with big carries from Martin Muller, Rob Lennox and Tau Koloamatangi and solid defence from Nyasha Tarusenga, Carl Marks and co but couldn’t quite exert the scrum dominance they would have liked.

Debutants Luke Dewar (hooker) and Pete Laverick (inside centre) had handy introductions to Hong Kong’s brand of premiership rugby, as did replacement hooker, James Craig, when he took the field late in the game when head coach Mark Fatialofa exchanged a full front row in the final quarter of the match. 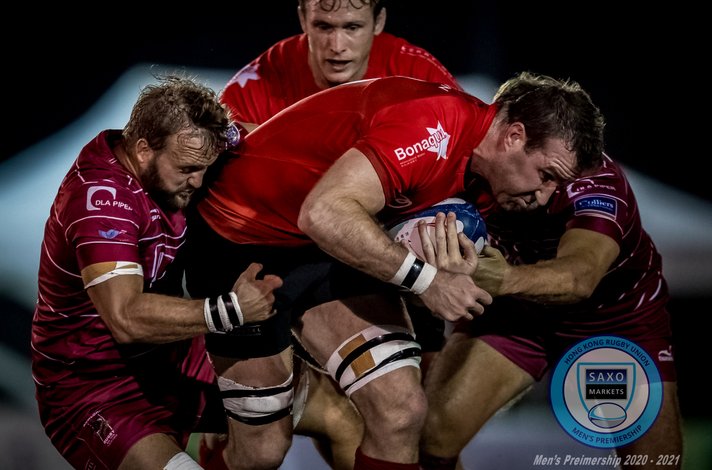 The second half saw Theo Rolston sent to the bin for an aerial challenge on Harry Robertson, who had an outstanding debut for Kowloon. Soon after, the elusive Jack Neville hit a gap that he could’ve driven a Citybus through and brought the scores level with 25 minutes remaining.

Valley remained calm, though, and eventually created a sparkling first-phase try from a backpedalling scrum. Laverick made the incision at the Kowloon 22 before drawing the fullback and putting Mitch Purvis away for the posts on a perfect support line. 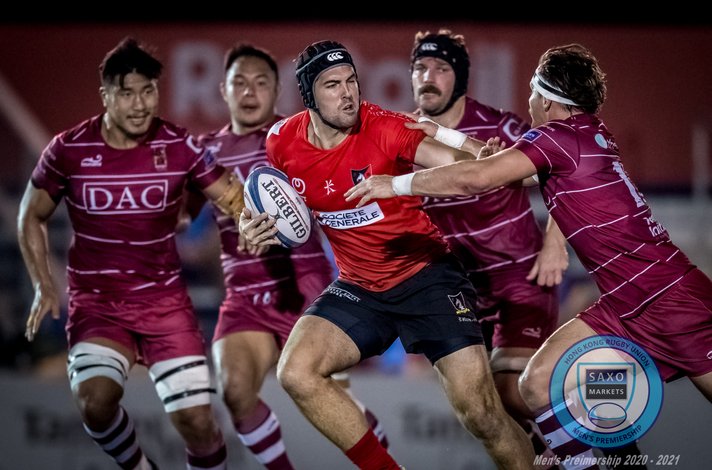 The final quarter of the match produced no further points but in his post-match comments, co-captain Ruan Du Plooy gave full credit to just about everyone and praised the grit shown by his side.

Fatialofa and the squad will be happy to escape with four competition points and will no doubt have plenty of “work ons” at this week’s training sessions as they quickly prepare for a return to King’s Park with a round two match against Borrelli Walsh USRC Tigers. 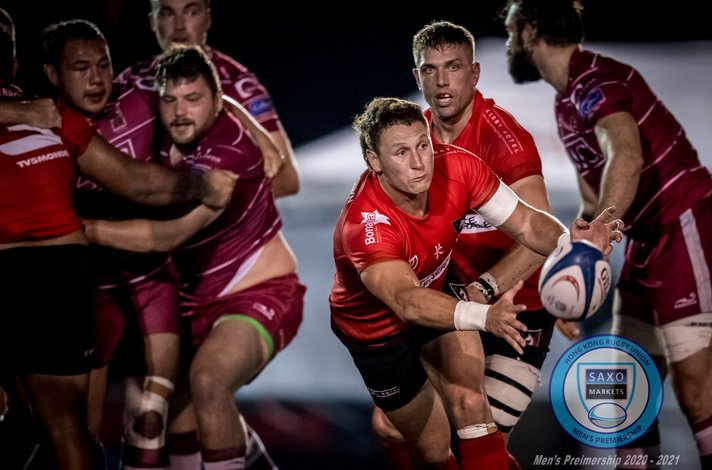